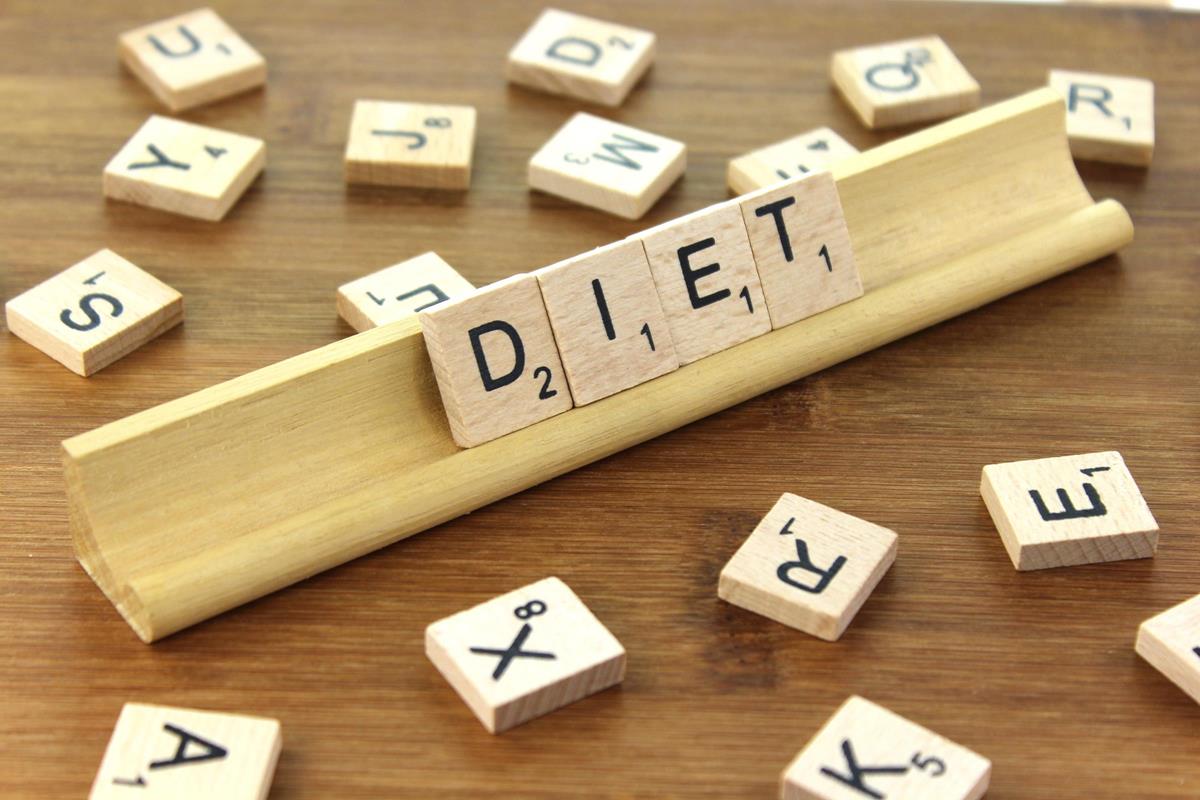 In a scientific study led by researchers from Spain and Sweden, published online in the Scandinavian Journal of Medicine & Science in Sports in March 2014 – 15 healthy but overweight Swedish men were recruited. These men were put on a daily diet of only about 360 calories, a huge cutback of approximately 1,800 less calories per day.

The calories the men were allowed to consume came from high protein, zero calories, and some sugary energy drinks.

The daily exercise part of the program consisted of 45 minutes cardio (on an arm-pedaling machine for an upper body workout) and eight hours walking in the Swedish countryside. They got a 10-minute break every hour and could drink as much of a low-cal sports beverage as they wanted during the walks.

After the four days, the researchers found that each of the men had lost almost 11 pounds.

About half of that came from body fat, the rest from muscle mass. The researchers reported that they had expected the high-protein drink would protect against loss of muscle, but there was no difference in where the losses came from whether or not the men drank it.

The researchers wrote that they thought the men would gain weight quickly once the study ended, but got a surprise: a month later, they had all lost an average of additional two pounds of body fat. And after a year, they were still down by five pounds of fat. The researchers had no explanation for the sustained weight loss other than speculation that the study, and its short-term success, may have inspired the men to change their lifestyles.

In addition most of the men were surprised that the study was easier than they thought it would be: None dropped out or complained about hunger. The worst side effects of the four-day ordeal were some blisters on the feet.

Judith Sheppard, our food section contributor, was contemplating on giving this four day diet a try for about two years now.

“I’ve tried eating in moderation, cutting carbs, this and that and I don’t see much of a result. Every diet stresses out clean eating, but the thing is, I don’t eat junk food, I don’t drink soda, nor do I eat ice-cream or cookies. In theory I should be really thin. Portion control is my problem however and I thought if I can loose 11 lb at once, I will definitely cherish the results. It should help me get used to smaller portions too. After consulting with my doctor I decided to give this diet a test drive”.

Starting tomorrow, every day, for the next four days, we’ll be posting Judith experience and weight loss results, if any. Follow us for the daily updates. Please comment below and share your experiences, success stories or mistakes you wish you haven’t made on your reaching healthy weight journey.

Natural DIYs: How To Get Rid Of Stretch Marks