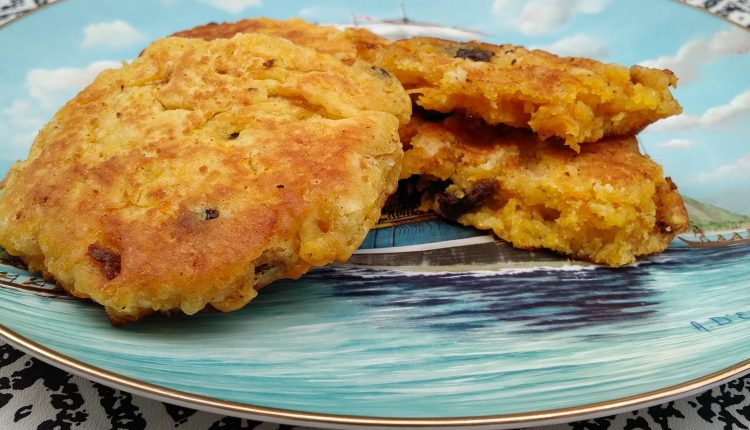 By 1939, the United Kingdom was importing more than 20,000,000 tons of food products, including meat, cheese, sugar, and cereal meal. It was one of the principal strategies of the Nazis to attack shipping bound for Britain, restricting British industry and potentially starving the nation into submission.

To deal with these sometimes extreme shortages due to the sinking of import ships, the Ministry of Food (UK) instituted a system of rationing. To buy most rationed items each person had to register at chosen shops, and was provided with a ration book containing coupons. The coupons contained no discounts on food items, but showed what foods the person was allowed to purchase. The shopkeeper was provided with enough food for registered customers. Purchasers had to present ration books with them when shopping so that the coupons could be cancelled as these pertained to rationed items. Special rations were given to pregnant women as well as children and those with special conditions.

In the special condition of wartime, with the change of unlimited food supply to rations, the cooking potential decreased, and wartime recipes were introduced. Using the limited rations provided, wartime chefs and those tasked with cooking were able to spin off grand feasts and dishes given what little they had.

The drafting process had seen to it that most able bodied men went off to war, leaving the women and children at home. The task of providing for the family fell on the shoulders of mothers, and in history it is believed that no species of man has ever done more with less.

A famous example of the resourcefulness of these mothers lies in a simple recipe for wartime welsh cakes. I found this great recipe on Make Do Mondays, check out their site for more recipes.

Welsh cakes are a cross between a cookie, a scone, and a pancake but they are truly unlike any of these things when it comes to taste and texture. The cakes are also known as griddle cakes or bakestones. The recipe for these delicious culinary constructions was edited to allow for the limit of rations and the scarcity of some products, and yet the end result is so much like the original, that some say it may be even better.

Start by mixing the flour and butter in a bowl, rubbing the fat into the flour.

Next stir in nutmeg, sugar, grated carrot and fruit and mix well.

Add the egg and enough milk to make a stiff dough. Roll the dough into about 10-12 balls and flatten the cakes out to about 1/4 inch thick.

Preheat a griddle and bake for 5-10 minutes on each side until golden. The most important aspect is to griddle the cakes slowly on a low heat. (this is the reason why some call them griddle cakes).

Prev Next
Leave A Reply
Cancel Reply
Codec News
POPULAR
Categories
We use cookies to improve your experience. We'll assume you're ok with this, but you can opt-out if you wish.Accept Read More
Privacy & Cookies Policy