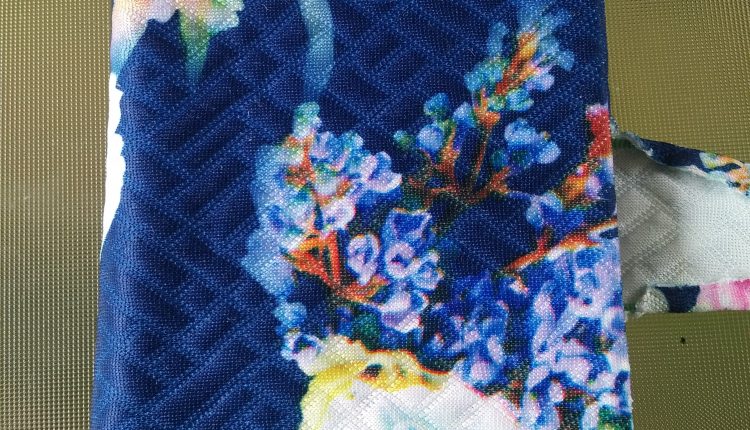 You can DIY a pretty phone case in as little as 1-1.5 hours. It would probably take you about the same time to find one online. An extra bonus – this is a great scrap-busting project that will work for any phone model.

There are two ways to make your phone case. One is to make a pocket for the phone, which is essentially making a purse for your phone. The other is to use a slider – I used one from my old [worn out] phone case – that will be glued to the backing of your new phone case.

For This DIY You Will Need

I’ve made several phone cases and can attest to the durability of both hand-stitched phone cases as well as glued ones.

Take the cereal box’s cardboard paper and trace your phone twice to have two cardboard details. Cut out the trace.

Next, place the two cardboard backings on your fabric, and trace it, leaving:

– about ½ inch in-between the two details

Repeat this step, as you’ll need two of these fabric details; one for the outside of your phone case, and the other for the inside, leaving a flap on both.

Now I set the paper into place on one of the pieces of cloth and glued it on (try to use something stronger than school glue. Hot glue works best.) Next, I took the seam allowance and folded onto the paper, and glued it on as well. 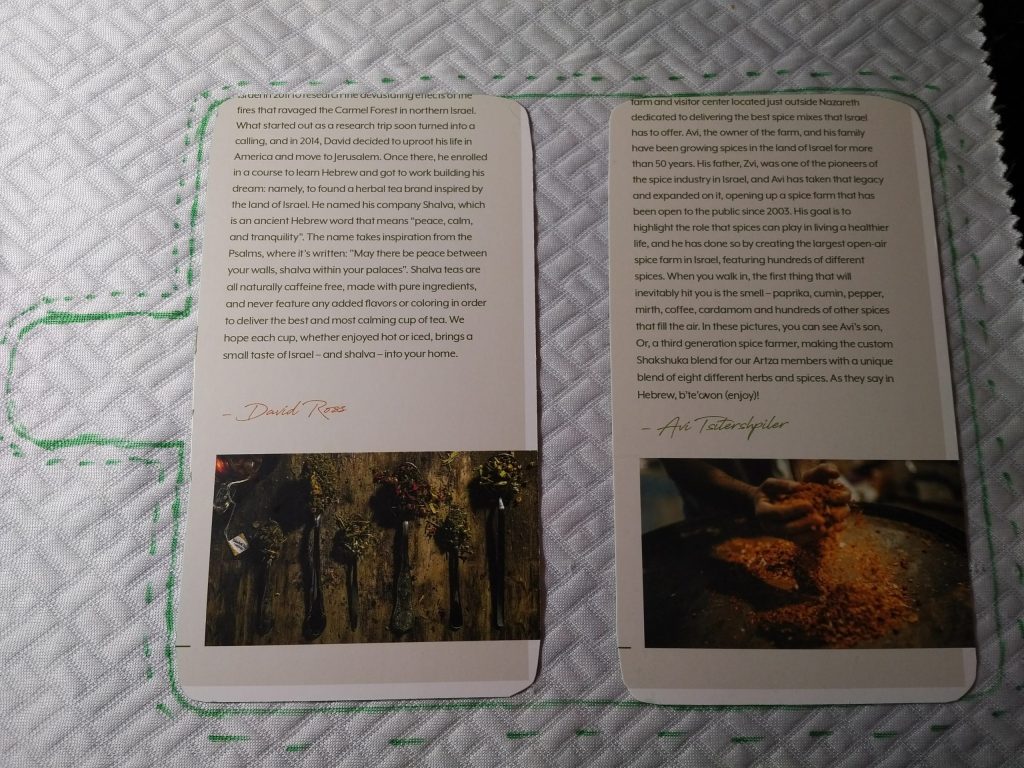 I tried both ways. For one piece I glued it on, and on the other side, I stitched it on. I think the stitched one was better because the seam allowance didn’t fall apart after time. But gluing is more convenient and quicker.

If you use a slider or holder method, glue it on at the center of the hard paper. 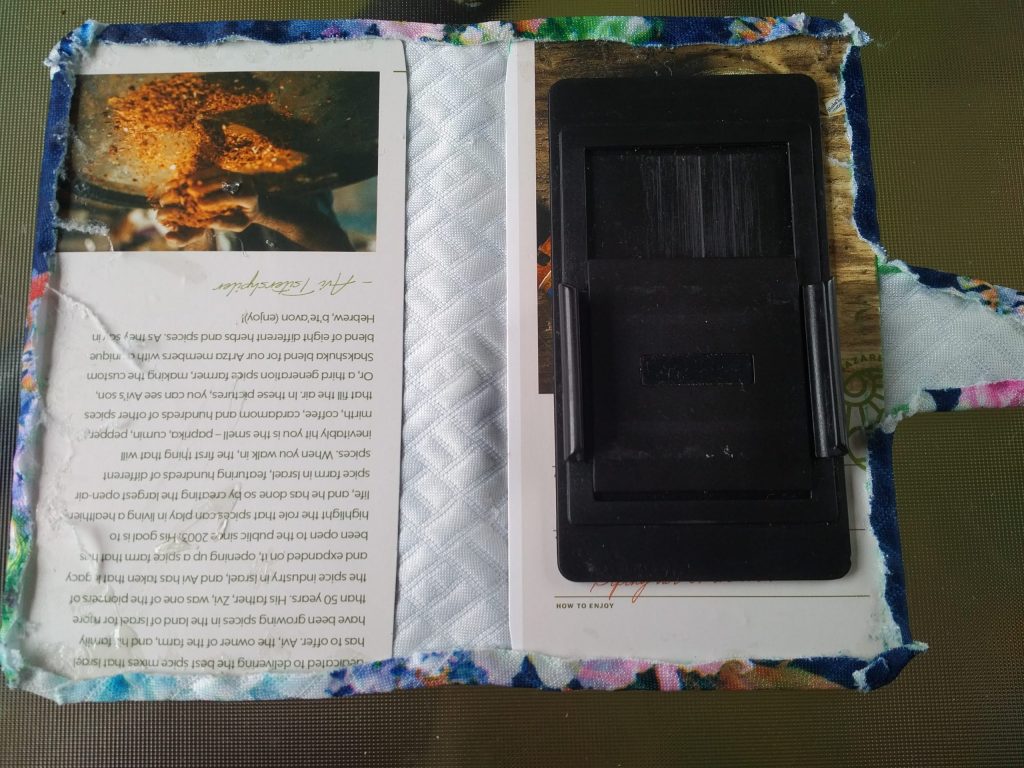 Now, the other (inside) fabric piece needs to be attached by gluing or stitching it on.

I carefully glued the cover piece on, then folded the seam allowance and stitched it onto the other piece. It now looks like a phone case.

Now for the velcro! You can glue it on, although I do recommend sewing it on too because my glued velcro fell off after three weeks of use. 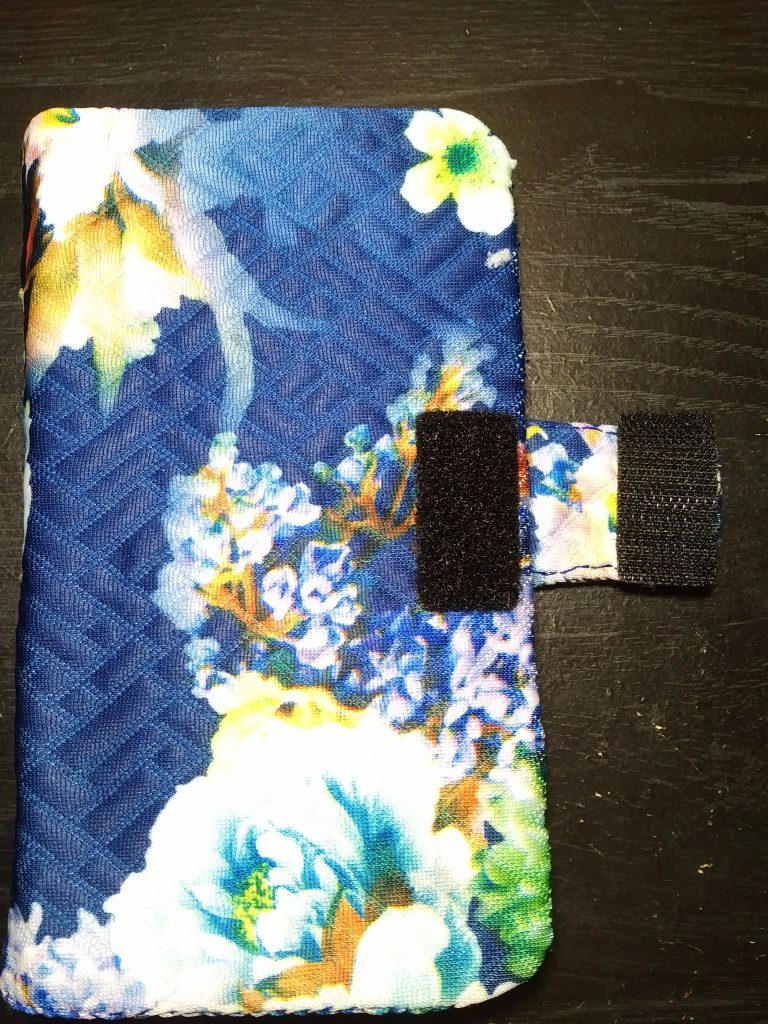 You’re done! Your custom-designed phone case is ready to protect your phone. Should you get tired of seeing the same phone after a while, you can make a new one.